Schaeffler is a leading global high-tech company in family ownership, and is based in Herzogenaurach, Germany. Together with her son Georg F. W. Schaeffler, shareholder Maria-Elisabeth Schaeffler-Thumann is continuing the lifelong work of her husband Dr. Ing. h.c. Georg Schaeffler, who died in 1996.

As a family-owned company, the Schaeffler Group takes responsibility for achieving sound business management, safeguarding the development of the business and playing an active role in shaping the corporate culture.

In the spirit of a “family business”, the shareholders and management of the Schaeffler Group see it as their task to continue to develop the company responsibly and sustainably in the long-term. 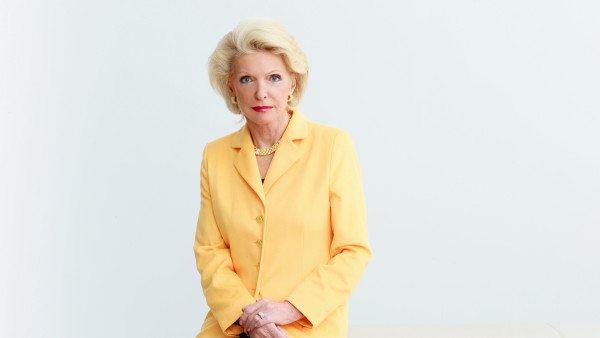 Maria-Elisabeth Schaeffler-Thumann
Shareholder of the INA-Holding Schaeffler GmbH & Co. KG
Deputy Chairperson of the supervisory board of Schaeffler AG 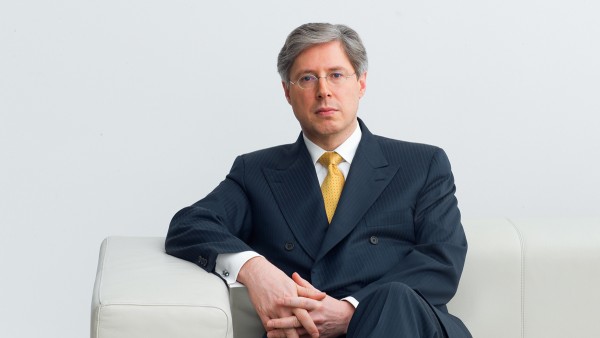 Georg F. W. Schaeffler is Chairman of the Supervisory Board of Schaeffler AG and shareholder of the Schaeffler Group.

From 1986 to 1990, he studied business at the University of St. Gallen in Switzerland and obtained the "lic. oec. HSG" degree.

Between 1990 and 1996, Georg F. W. Schaeffler worked in various functions in the Schaeffler Group, including duties in Germany and in the U.S.

In addition to his tasks in the Schaeffler Group, Georg F. W. Schaeffler is a member of the Supervisory Board of Continental AG and also a member of its Presiding Committee and Audit Committee.