Schaeffler off to a Good Start

Global automotive and industrial supplier Schaeffler has had a good start in 2017. Its revenue for the first three months of 2017 increased by 6.9 percent to EUR 3.6 billion. At constant currency, growth amounted to 5.4 percent over the prior year.

The company has confirmed its guidance for 2017 as a whole. The Schaeffler Group expects revenue growth of 4 to 5 percent at constant currency, an EBIT margin of 12 to 13 percent before special items, and free cash flow of approximately EUR 600 million for 2017 as a whole. 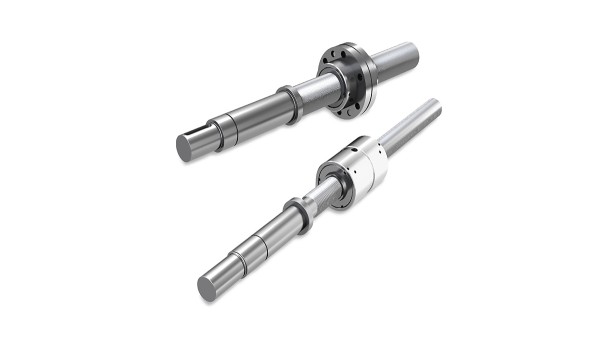 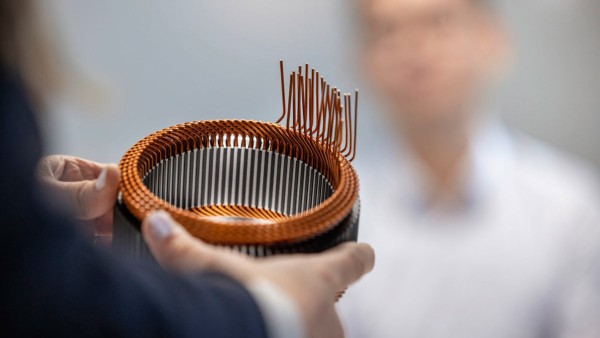 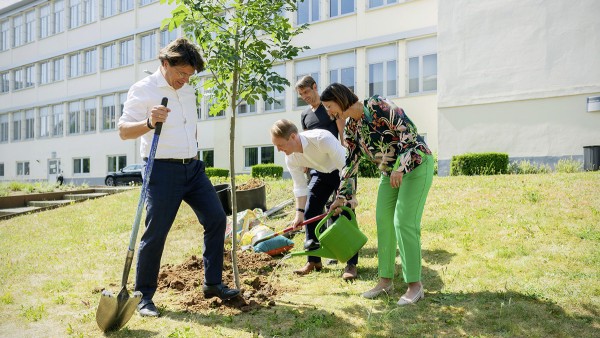