Power from the IJsselmeer 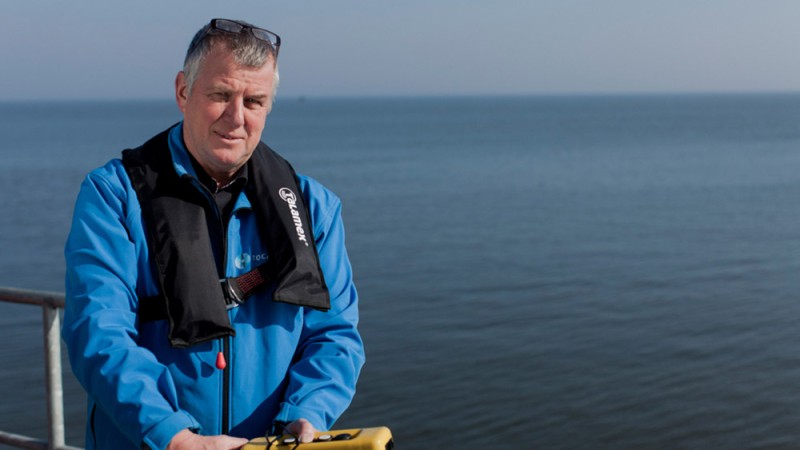 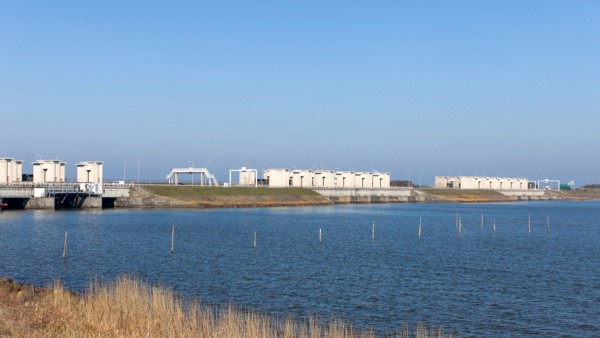 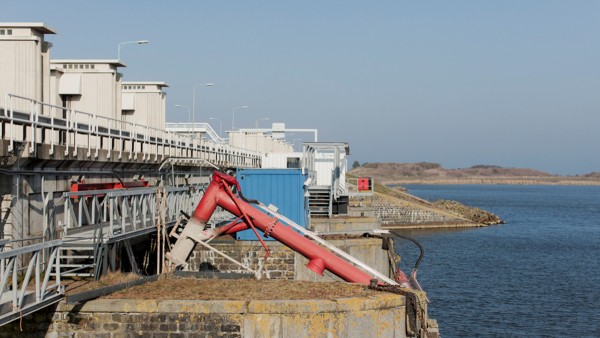 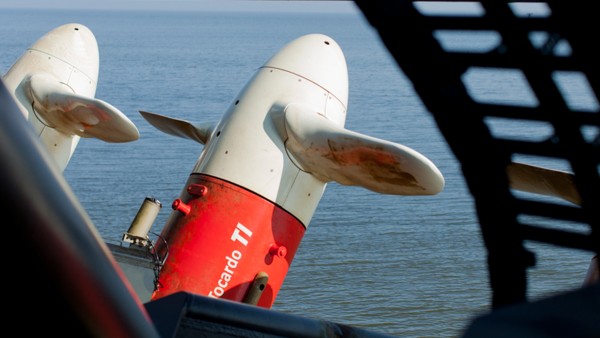 Tocardo has installed the turbines right here at the sluice.
Underwater turbines 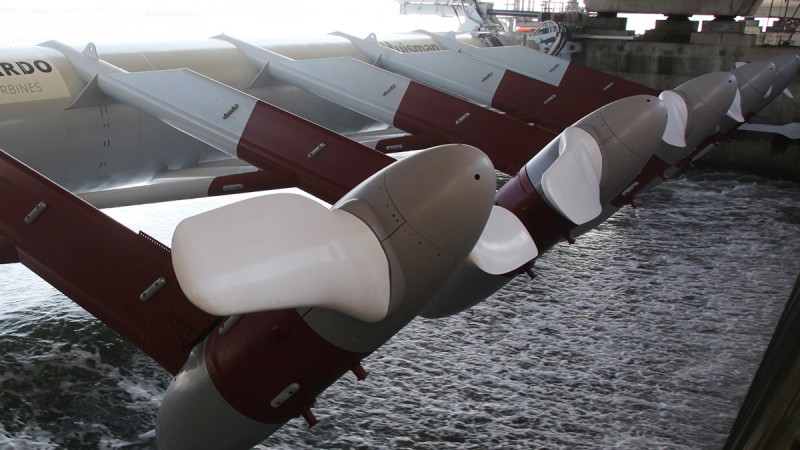 On the “Eastern Scheldt” barrier in the southwestern part of the Netherlands, five 250-kilowatt turbines of the new T2 generation are in operation. (Picture: Tocardo)
France, Brittany

A True Colossus on the Ocean Floor 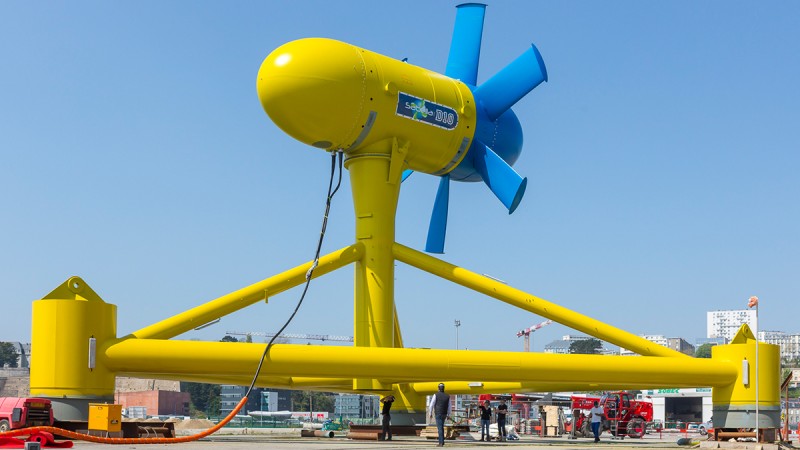 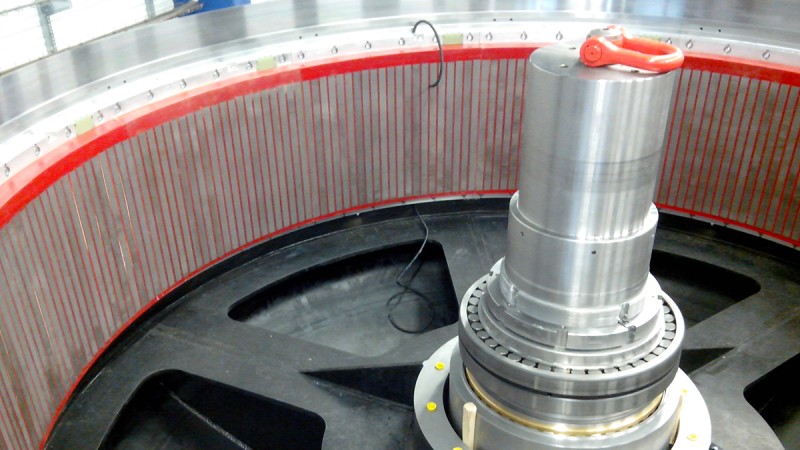 Sabella uses standard bearings supplied by Schaeffler to design the components with cost in mind (Picture: Sabella)
Potential of 100 Gigawatt

Costs as the Greatest Challenge

The video shows how a type D10 turbine is placed on the ocean floor. (Video: Sabella)