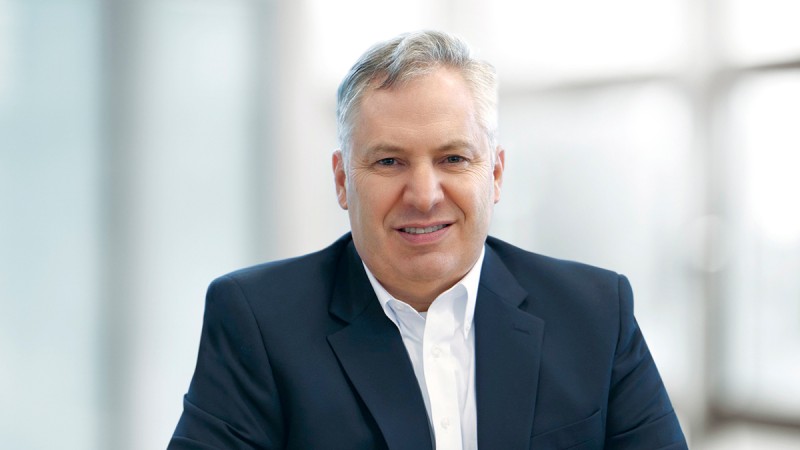 Marc McGrath (b. 1966) began his lifelong career with Schaeffler as an engineering cooperative student in 1988. After earning a Bachelor of Science in mechanical engineering from The University of Akron, he became a member – and subsequently the leader – of Schaeffler’s research and development team in Wooster, Ohio.

Marc McGrath has been Regional CEO Americas since October 2019.