Schaeffler is the series and innovation partner to the DTM

Power and outstanding performance, thrilling action on the track, and cutting-edge internal combustion engine technology – that is the DTM. Since 1984, this racing series has been attracting fans with a combination of enthralling motor sport and a colorful program of entertainment with additional high-level racing series that are held during the race weekends.

Brand ambassador Marco Wittmann has lined up in a Schaeffler-green BMW in the DTM since 2019. Since the end of 2020, Schaeffler, as official series and innovation partner of the DTM, has also used its technological expertise to actively guide the racing series into an attractive future. One concrete result of this partnership is the development of the DTM Electric, a fully-electric touring car series, which will start in the near future. In 2022, the focus in the DTM is on Schaeffler partner teams Walkenhorst Motorsport and Abt Sportsline, and particularly on the new Schaeffler BMW M4 GT3, with Marco Wittmann at the wheel.

A pioneer in the DTM 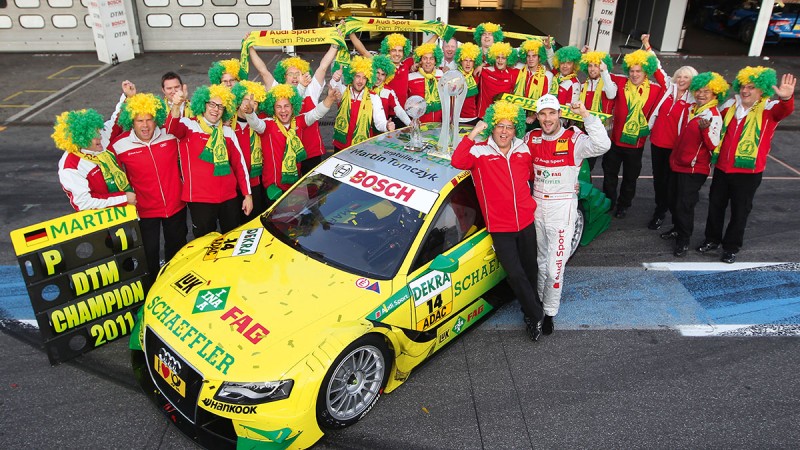 Schaeffler has been actively involved in the DTM for many years and has been supporting drivers and teams with its expertise in motor sport and technology:

Know-how and success: Schaeffler in the DTM

In 2022, Marco Wittmann enters his fourth season as Schaeffler brand ambassador in the DTM. New at his side is the Schaeffler BMW M4 GT3, which is making its debut in the DTM this season. As in previous years, Wittmann’s car, the #GreenMachine, will sport a livery in the typical Schaeffler green, making it immediately recognizable in the field of touring cars.

Under the bonnet of the Schaeffler BMW M4 GT3 is another innovation for the 2022 DTM season: the Schaeffler developed hydrostatic modular clutch actuator. It has already shown its strengths in the series as a hybrid transmission. In motorsport, the teams primarily turn to the extremely quick throttle response of the compact and light modular clutch actuator. It is directly linked to the starting clutch, and thus allows particularly quick starts.

At the same time, Schaeffler is actively driving technological development for the DTM of the future and developing the electric drive system for the DTM Electric racing series. 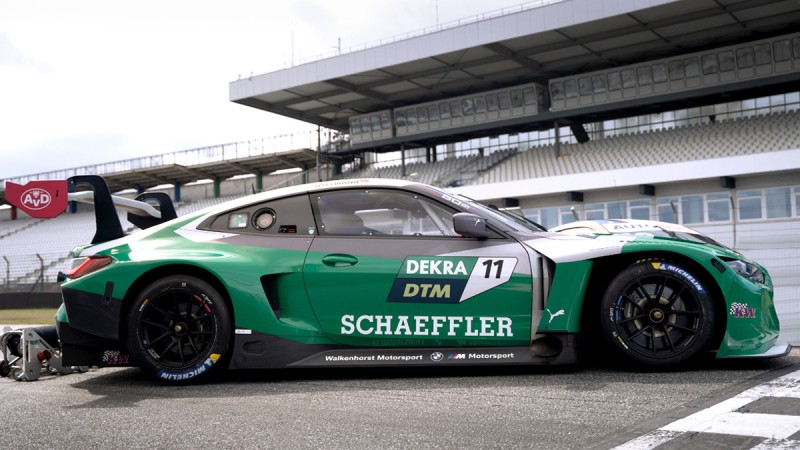 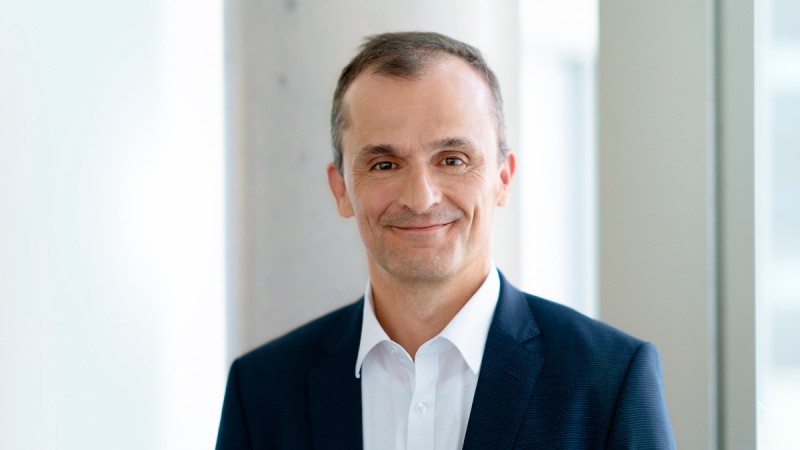 The partnership with the DTM is perfectly suited to Schaeffler. As a mobility pioneer, we want to challenge the status quo and push the boundaries – and, in doing so, to make a difference. 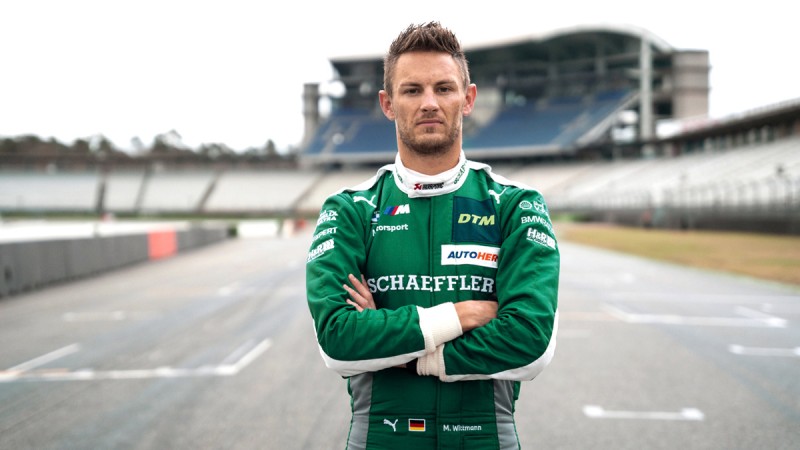 It goes without saying that having a regional partner like Schaeffler on my side is the perfect situation. The chemistry between us was right from the very beginning.

Fastest lap
From 2022, the DTM will reward the driver who sets the fastest lap of the race with one additional point. However, this extra point is only awarded if the driver ends the race no lower than tenth place.

Pit stops
Unlike previously, it is no longer permitted to change front and rear tires at the same time in the pits. Instead, to increase safety, the rear wheels must be changed first, then the front wheels. Also new is that the top speed in the pit lane has been increased from 50 to 60 km/h.

Team orders
Instructions to drivers, which may affect the results of qualifying or a race, are no longer permitted according to the new DTM regulations. This rule change will make for better sporting competition. If a team issues a team order nonetheless, it risks being disqualified from the championship.

Balance of Performance
The “Balance of Performance”, which was introduced in 2021, has been modified slightly. This allows the DTM, for example, to adjust the Balance of Performance during a race weekend, should a car appear to be too dominant out on the track. The success ballast has also changed. Now, the winner receives an additional 25 kg of weight, the runner-up 15 kg, and the third-placed driver 5 kg. 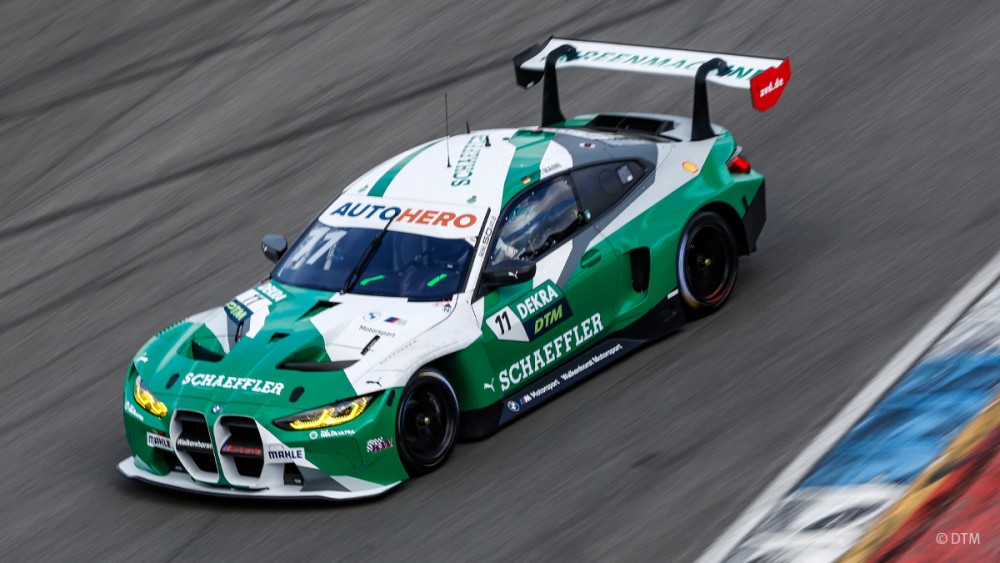 Why is Marco Wittmann a racing driver? In this video, he reveals how he got into motorsport.

Marco Wittmann and Schaeffler will enter the fourth year of their partnership in 2022. Wittmann – a dyed-in-the-wool Franconian who grew up and still lives just a short distance from Schaeffler’s headquarters in Herzogenaurach – has now become a part of the Schaeffler family without whom it would no longer be complete. He has already brought home the DTM drivers’ title twice, which currently makes him one of the DTM’s most successful and experienced drivers.

Marco Wittmann makes regular visits to Schaeffler’s headquarters. “The partnership with a regional partner like Schaeffler is something special. Thanks to the close proximity to my home, we can regularly meet for a face-to-face talk in Herzogenaurach”, says Wittmann who is clearly delighted with the collaboration. 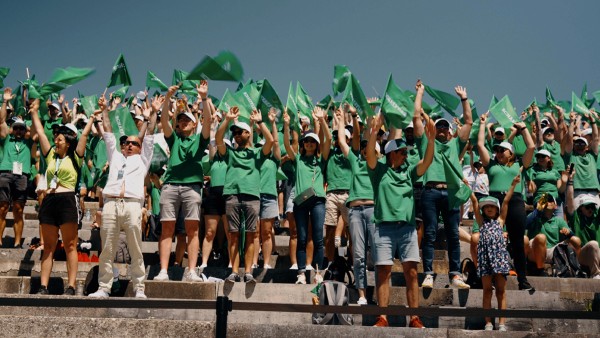 Why We Race? There are plenty of reasons. Here are a few.
Share Page