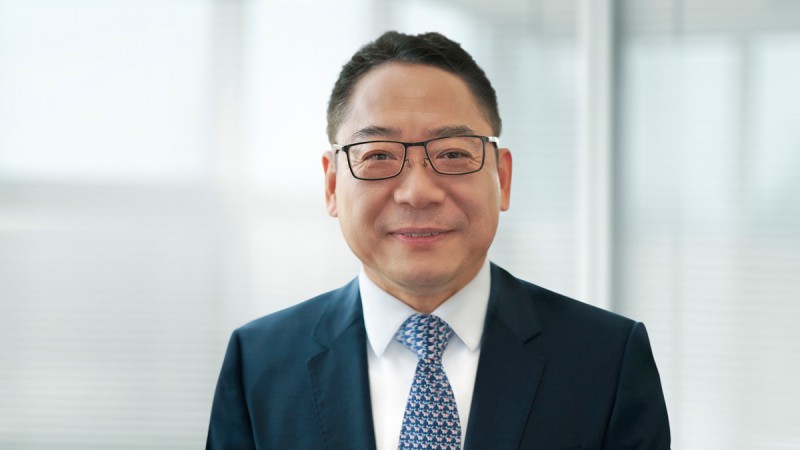 Dr. Zhang started his automotive management career in 1994, when he led the China business development project for ITT Automotive Europe until 1998. From 1999 to 2004, he was the chief representative and CFO of Continental Teves’ branch in China and the Board Director of a joint venture of Teves.