With two races to be held in New York City, the Formula E World Championship is hitting the home stretch. In 2017, the electric racing series competed in the US metropolis for the first time and this season it’s racing there on the fourth occasion. Team Audi Sport ABT Schaeffler had reason to celebrate big time at the spectacular event in season 2017/18: On the dramatic final weekend in the “Big Apple,” the squad, by scoring a total of four podium finishes – including the one-two triumph led by Lucas di Grassi – still secured the teams’ championship. For the race team, it marked the second title success following the win of the drivers’ classification by di Grassi the year before. 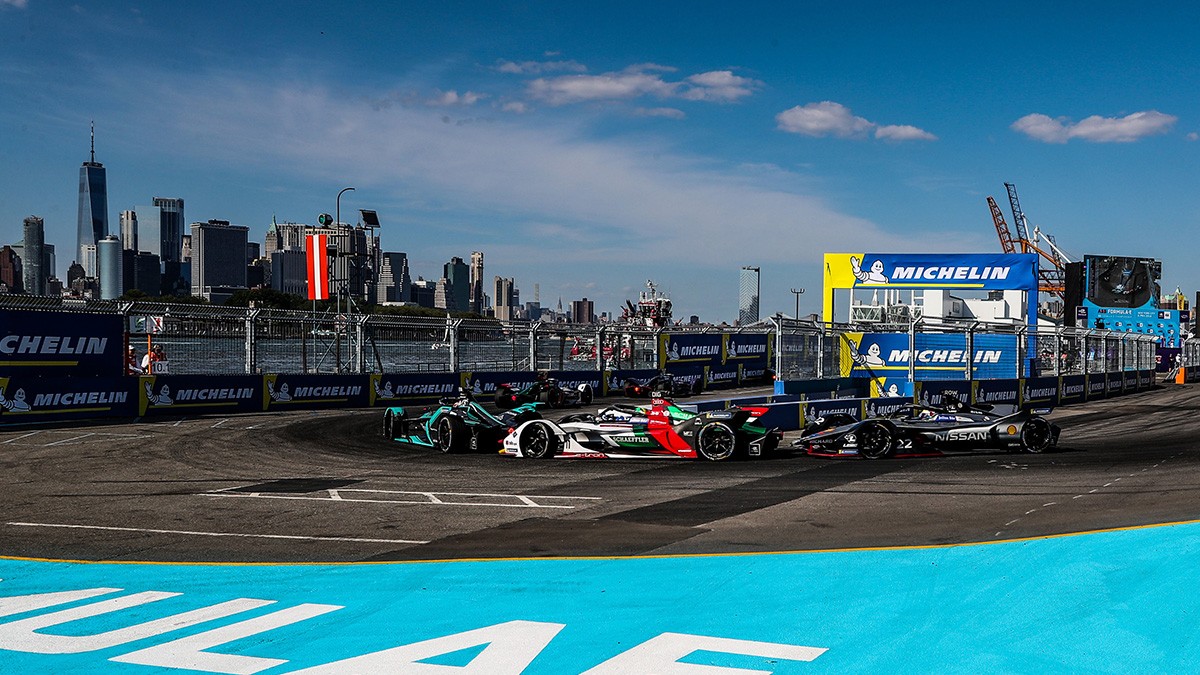 The race on Saturday starts 16.30 local time, the race on Sunday starts 13.30. All international channels including broadcast schedules can be found online at www.fiaformulae.com.

In New York City, Formula E is again racing on the circuit at the Brooklyn Cruise Terminal in the Red Hook neighborhood. The circuit runs directly along the shoreline of the Upper New York Bay that separates Manhattan and Brooklyn. An impressive feature of the location is its view of the Statue of Liberty and Lower Manhattan with its skyscrapers.

The legendary Brooklyn Bridge can be seen from the Red Hook neighborhood as well. The bridge, completed in 1883, was the world’s longest suspension bridge for a long time and is one of New York City’s landmarks. However, its significance goes beyond that of a tourist attraction.

On the contrary, due to New York City’s special geographic location with its center, Manhattan, located on an island, bridges are essential to transportation in the metropolis with a population of 8 million. More than one million commuters, including 850,000 drivers of passenger cars, travel to Manhattan for work on a daily basis, using the bridges across the Hudson River and the East River.

Whether it’s the Brooklyn Bridge in New York City, the Tower Bridge in London or the 55-kilometer Hong Kong-Zhuhai-Macau Bridge: All of them are complex structures that have to cope with harshest conditions. They have to support tremendous weight, withstand sweltering heat and bone-chilling cold, are exposed to sandstorms, aggressive salt water or earthquakes. The bearings, several hundred of which are frequently installed in bridges, play an important part in mastering these feats.

For more than 75 years, the Schaeffler Group, under the INA brand, has been producing and selling a wide variety of these heavy-duty plain bearings that are utilized in diverse structures – with high load ratings, low-friction and reliable performance. “A wide range of applications deliver reliable and stable performance only thanks to using these bearings. We support our customers in early stages of the engineering design process to generate added-value for any point of support,” says Marcus Eisenhuth, President Industrial Europe at Schaeffler. 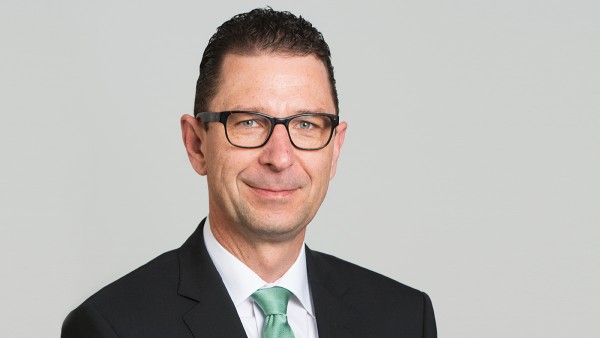 Plain bearings are an indispensable part of our extensive portfolio

The large bearings from the Schaeffler Group use ELGOGLIDE coatings, which makes them maintenance-free and ensures long life. This is a vital factor in applications on bridges, which frequently serve as arterial highways and do not allow for extensive, time-consuming maintenance work. 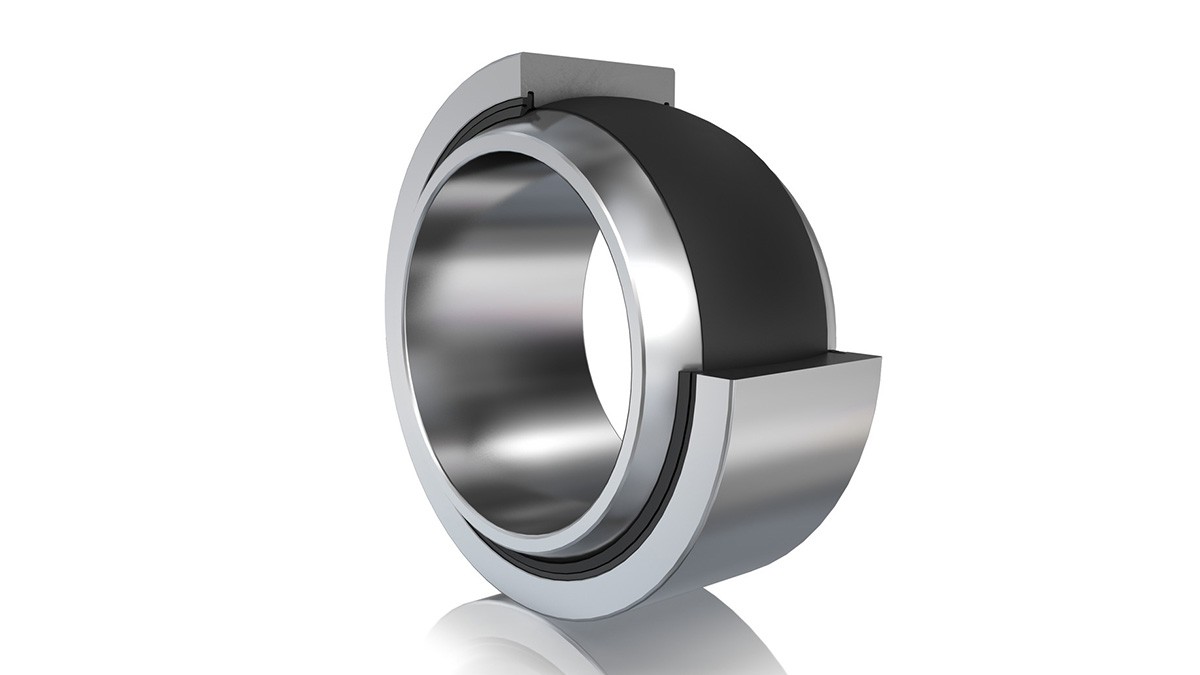 The four pivot points of the Porta d’Europa in Barcelona, one of the world’s largest double-leaf bascule bridges with a span of 106 meters, rest in large spherical plain bearings from Schaeffler.

In 2016, the Osman Gazi Bridge was completed with support from Schaeffler. The all-steel bridge is located at a height of about 60 meters above the Sea of Marmara in the south of Istanbul. The area is regarded as particularly earthquake-prone, so the fourth-largest suspension bridge in the world had to be equipped with special technology that constantly withstands potential tremors, movements and stress. Schaeffler supplied 109 spherical plain bearings and 72 bushes for the areas in which individual bridge sections and bridge cables are connected to the foundation.