Marrakesh – the metropolis of millions in the north of Africa entices on the one hand with its Arabian Nights charm. And on the other hand, innovative technologies are also being used here to address issues such as sustainability and climate neutrality. Right in the middle: high-tech components from Schaeffler. On February 29, Formula E holds its fifth round of the season in Marrakesh. Formula E has been racing on the temporary street race track Circuit International Automobile Moulay el Hassan since 2016, when it celebrated its premiere parallel to the UN Climate Change Conference in Marrakesh and promoted the topic of electric mobility. 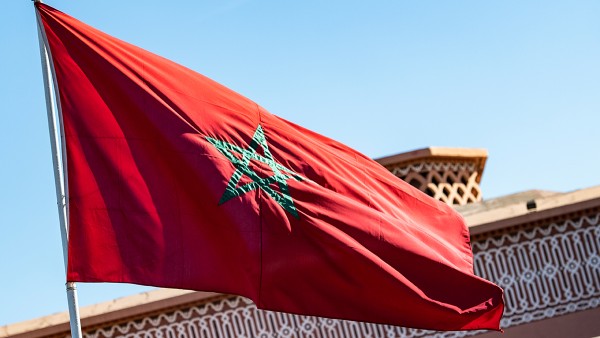 Electricity consumption in Morocco is rising by six percent annually. But the country has no fossil resources. Morocco is the first country in northwest Africa to promote the use of renewable energies. Thus, only 130 kilometers away as the crow flies from the Formula E spectacle in Marrakesh, one of the largest solar power plants in the world is being built: the Noor I to IV facilities. Here the annual solar radiation is more than 2,500 kWh per square meter – one of the highest values worldwide. With few exceptions, the sun shines here 365 days a year.

Noor I to IV rely on three different solar systems:

All three systems work with movable modules that align themselves with the position of the sun throughout the day. They use high-precision and resistant spherical plain bearings from Schaeffler to increase efficiency and plant availability in Noor. 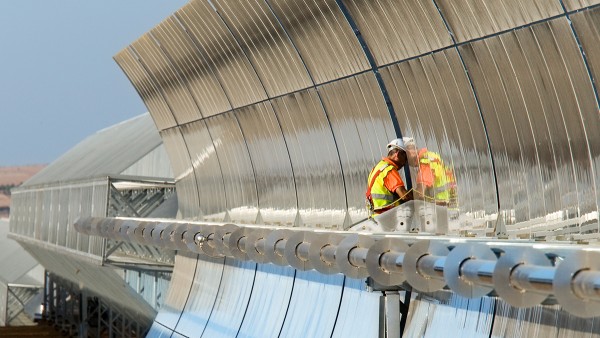 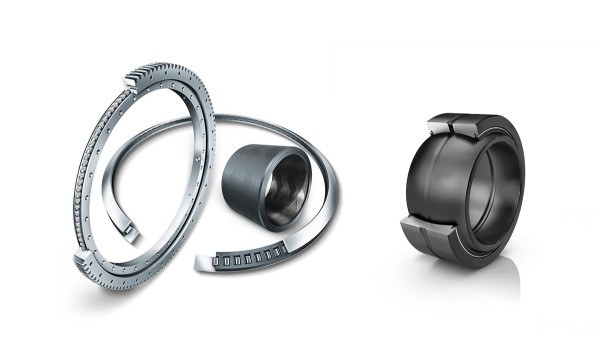 Schaeffler moves: Thanks to our components and systems in energy generation, we also make our contribution to CO2-neutral mobility. The example of Formula E in Marrakesh shows that we as an industrial and automotive supplier have the right solutions for the challenges of today and tomorrow.

The biggest advantage of Noor, which covers an area of 250 square kilometers: The plants can store the heat generated in a salt mixture consisting of 60 percent sodium nitrate and 40 percent potassium nitrate. In this way, Noor can still produce electricity even after the sun has long since set – by generating steam from the energy stored in the salt and using it to drive turbines. With additional solar and wind power plants, Morocco will increase its share of electricity from renewable energies from at present 42 to 52 percent. 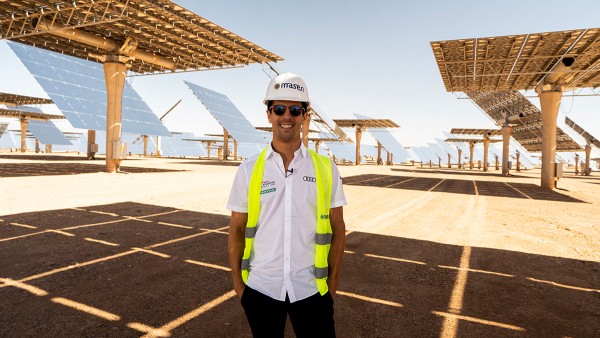 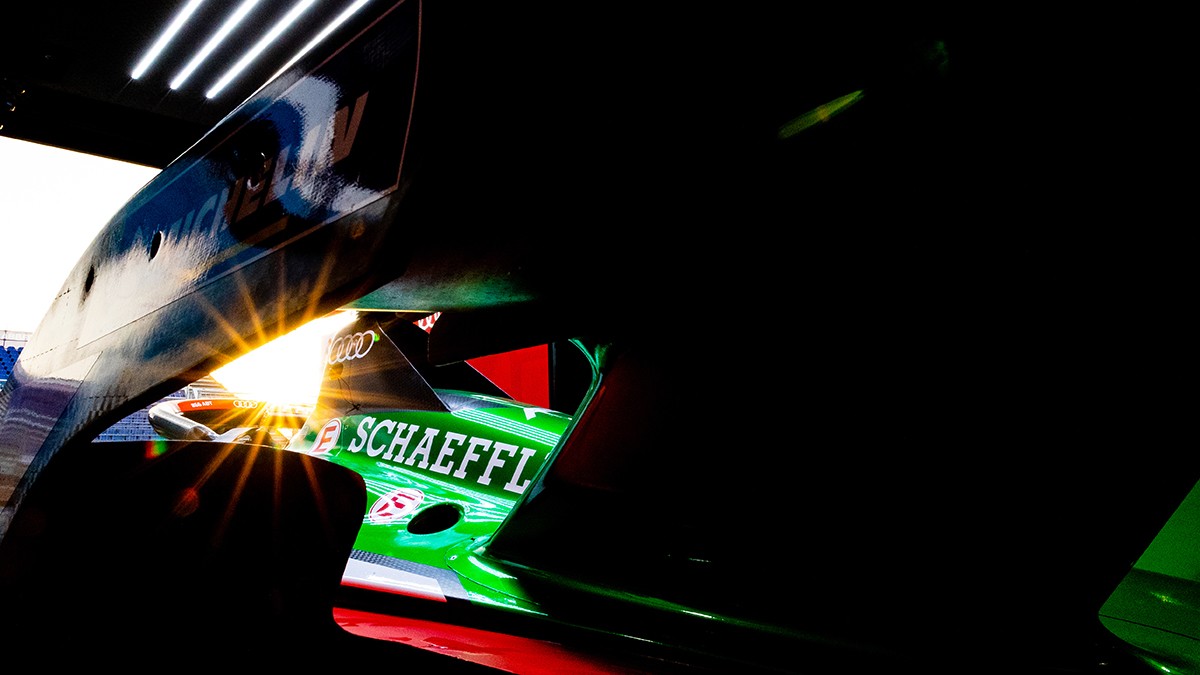 The race in Marrakesh is the only guest race for Formula E on the African continent. For our Team Audi Sport ABT Schaeffler, it is one of only three of the 22 Formula E race tracks we’ve raced at so far and have never been on the podium. Our drivers Lucas di Grassi and Daniel Abt are accordingly motivated to compete.