What does the future hold for mobility? Will the E-powertrain prevail? Will it be complemented by fuel cells? Or will innovative further development allow the combustion engine to enjoy a revival? Whatever the answer, Schaeffler technology provides efficient drive for all engine systems – in series production and in motor racing.

Schaeffler is already delivering individual solutions for a mix of various powertrains. As a pioneer in engine technology, Schaeffler is now staying focused squarely on the future of mobility. For 2030, Schaeffler expects 70% of the cars produced worldwide to be equipped with an E-powertrain. 30% of these will be fully electric and 40% will have a combination of E-powertrain and combustion engine. According to this prognosis, combustion engines will only account for 30% of newly produced vehicles.

On the basis of this scenario, we are continuing to work on increasing the efficiency of the combustion engine. The share of vehicles with an E-motor is expected to rise to roughly 85% by 2035. As such, Schaeffler’s focus is clearly on electric and hybrid powertrains.

One thing is certain: Every powertrain is only as good as its individual parts. This is particularly true of hybrid powertrains, which combine combustion engines and electric motors. One possible way of making them even more efficient is to apply the Smart OverRun System from Schaeffler. The electromechanical valve train system combines the switchable roller finger followers from the Schaeffler eRocker with the electromechanical valve control from the electric cam phaser and an additional engine. The interplay of these components leads to many advantages, such as an optimised start-stop system that is easier to use, a reduced workload for the catalytic converter and less drag torque.

This does not just mean increased comfort for the driver, but also leads primarily to increased efficiency and a measurable decrease in CO2 emissions. The Smart OverRun System also achieves these results in pure combustion engines. In addition to the Smart OverRun System, Schaeffler is currently making use of a range of technologies to optimise the combustion engine. 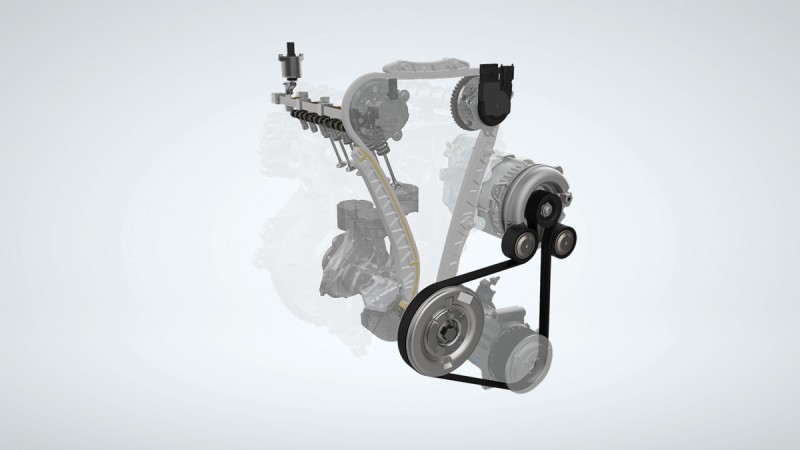 Schaeffler’s Smart OverRun System is already in use.

At the same time, Schaeffler is focusing on other types of powertrain. Schaeffler has developed key components for the hydrogen fuel cell and is involved in the development of components for electrolysers, which are a cornerstone of the ‘green’ hydrogen energy chain. Since 2020, the Schaeffler Group has also been a member of the steering committee for the globally active Hydrogen Council interest group. 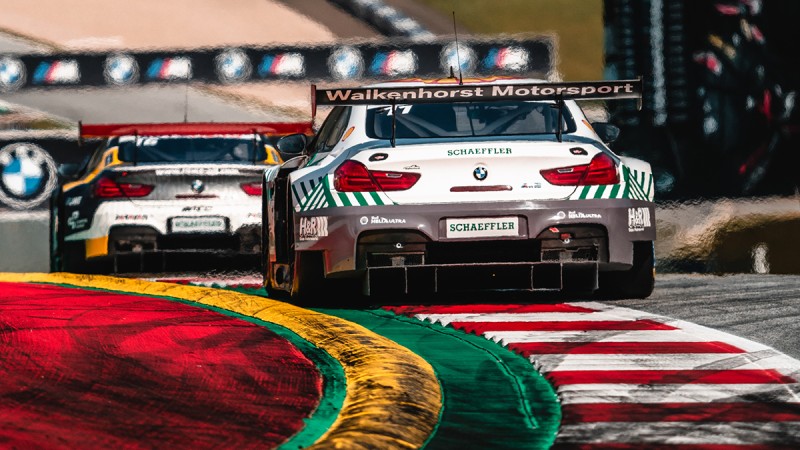 Motorsport is an important driver of innovation for Schaeffler.

Schaeffler demonstrated the current status of technology in the area of hybrids and e-powertrains at the IAA Mobility 2021 in Munich. Schaeffler has a broad portfolio on offer for customers, ranging from individual components to a complete system. The Schaeffler offerings recently boasted a new addition, having developed 800-volt power electronics for application in e-axles on high-performance vehicles. The 3-in-1 axle from Schaeffler shows how harmoniously power electronics work in a complete system. This combines the e-motor, transmission and power electronics in one system. Schaeffler’s own software is responsible for signal processing and for regulating the power.

In the area of hybrid technology, the Schaeffler offering – based on the level of electrification – covers the range from micro to mild hybrids and plug-in hybrids. With its transmission and chassis systems, Schaeffler covers the entire portfolio of CO₂-efficient drive systems.

Motor racing as a development lab

In this area, continuous optimisation of engine components is essential to any success. This is one of the reasons for Schaeffler's many years of involvement in touring car racing, as an official series and innovation partner of the DTM. The situation in motor racing is similar to that with the 30/40/30 scenario from series production; Schaeffler is concentrating on racing series with classic combustion engines as well as series that make use of an e-powertrain, such as Formula E where Schaeffler has been on board from the word go.

Schaeffler is also playing a key role in any potential electrification of the DTM. At the end of 2020, Schaeffler rounded off the DTM season by presenting the DTM Electric at the Hockenheimring. It is driven by four individual e-motors, one for each wheel, and reaches a top level of well over 1,000 HP. Schaeffler develops the key systems for the vehicle. These include the engine, the power electronics and the transmission. Last season, the demo car made several impressive appearances on the support programme for the DTM. In the future, it could appear in competition in a fully electric touring car series. Today, Schaeffler is already reaping the benefit of important synergy effects for the next generation of e-powertrains in production vehicles. 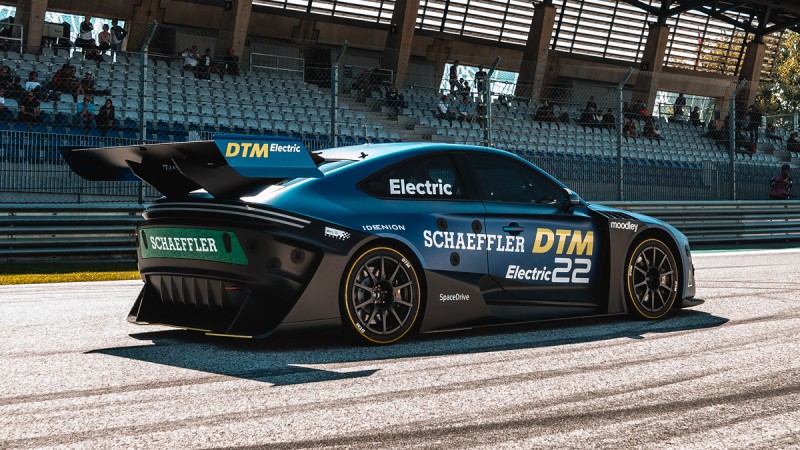