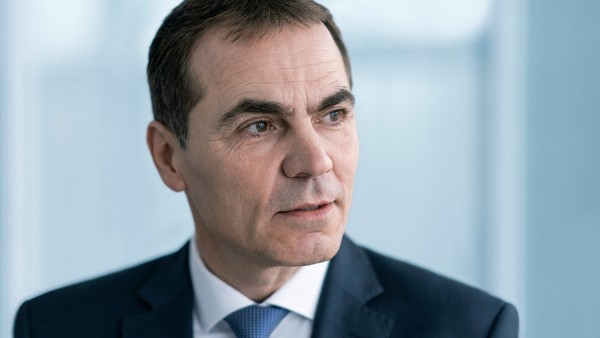 Uwe Wagner (born in 1964) studied mechanical engineering at the University of Stuttgart. His key areas of study were real-time data processing/control technology, and precision engineering and microtechnology.

In 1993, he started his career as a development engineer in the field of control hydraulics automatic transmissions at LuK, which was co-founded by the Schaeffler brothers in 1965. In the following years, Uwe Wagner held various management positions. In these positions he implemented numerous new product developments and volume production start-ups together with his departments.

In 2007, he took over the management of the Transmission Technologies business unit and was in charge of products for automatic transmissions from the product lines torque converters, CVT and double clutch systems, including actuators and software. Mr. Wagner’s tasks included the development of the skills and structures necessary for the technology areas of system development and mechatronics. With numerous concept and product developments, such as the first Schaeffler hybrid clutch, he and his team paved the way for research and development activities in e-mobility.

Uwe Wagner became a member of the Managing Board of Automotive when he took over the position of Head of Research and Development Automotive in 2014. Two years later he also held this position for the Industrial division.

In October 2019, Mr. Wagner assumed the position of Chief Technology Officer at the Schaeffler Group.